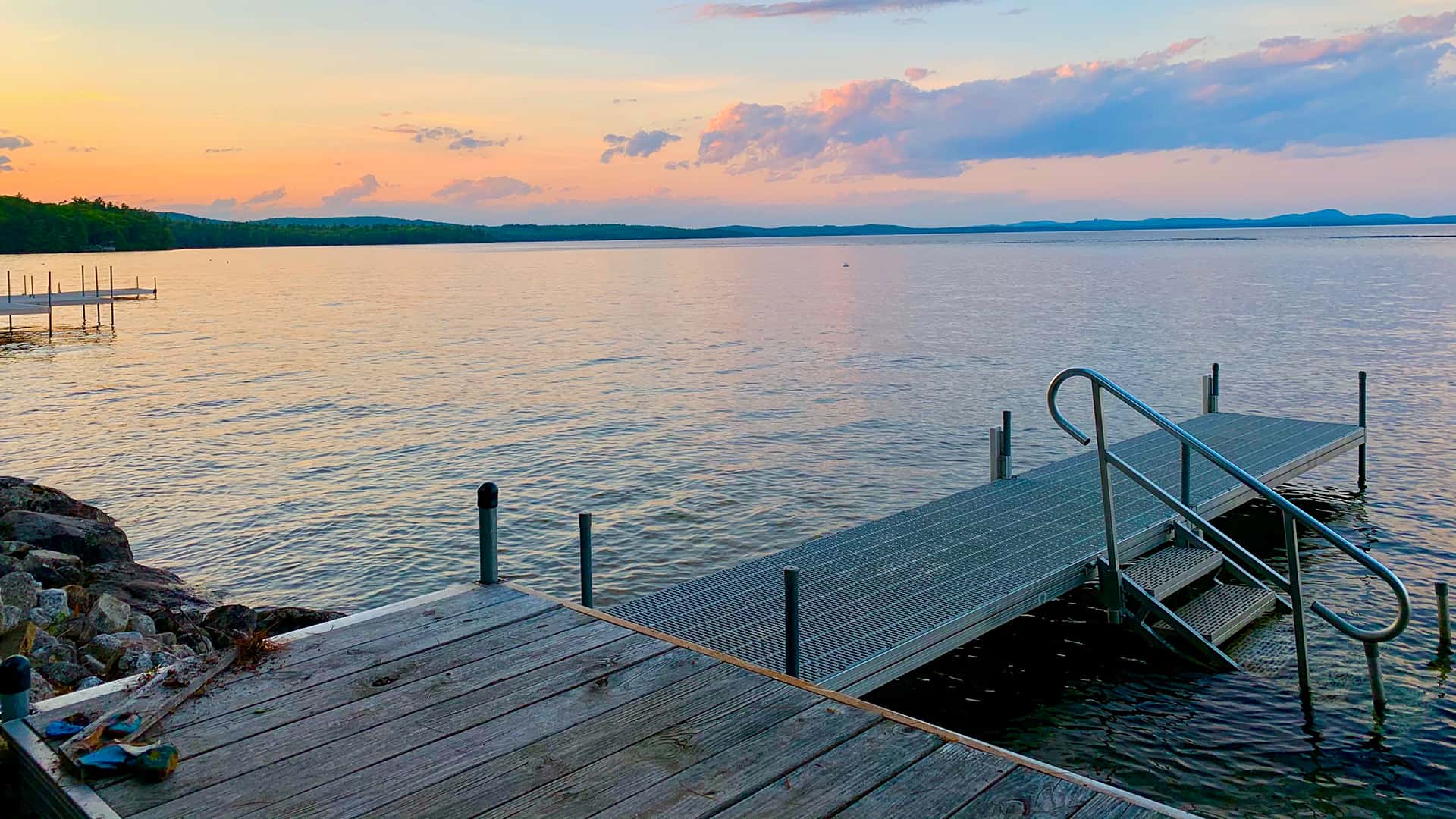 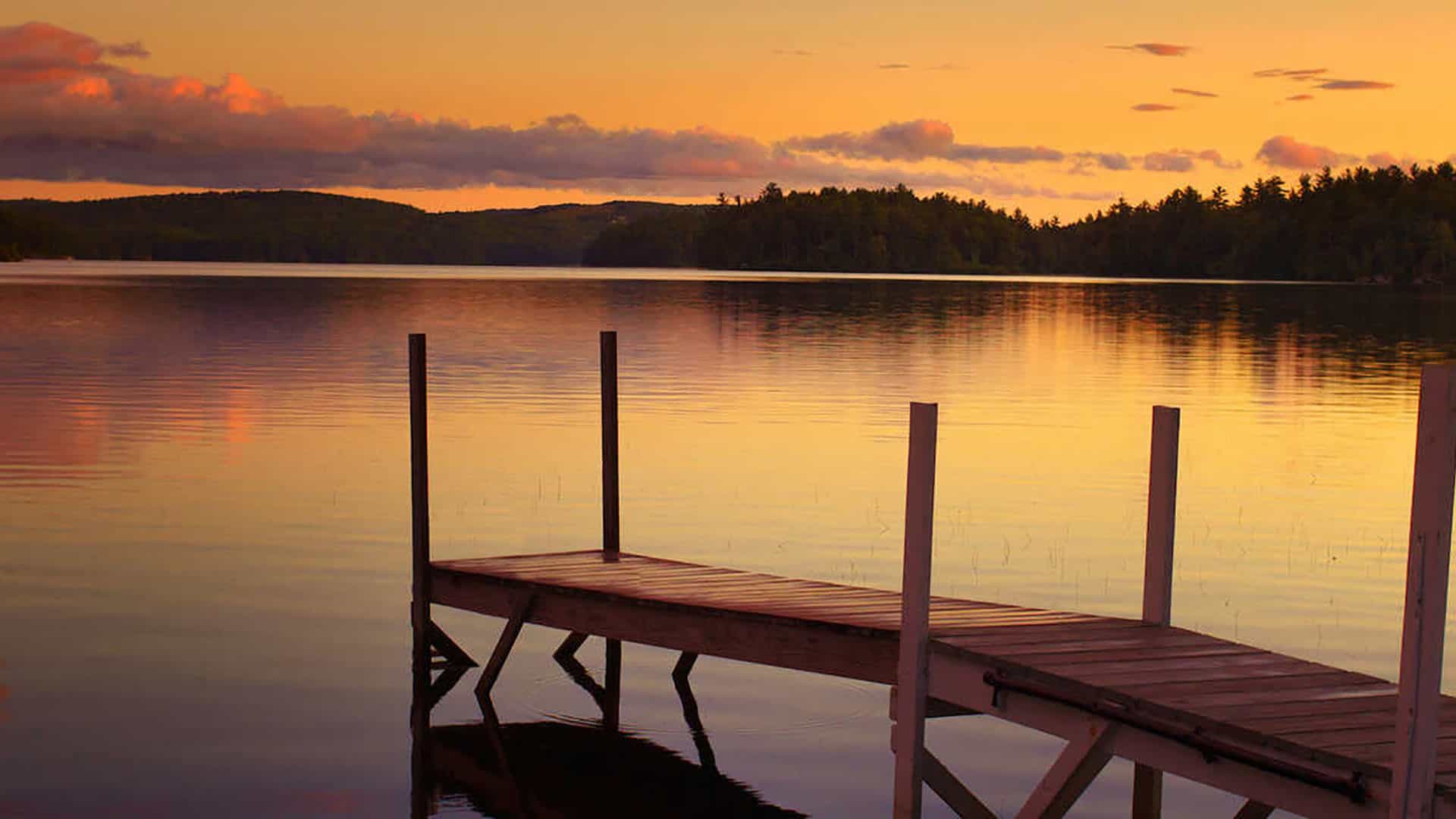 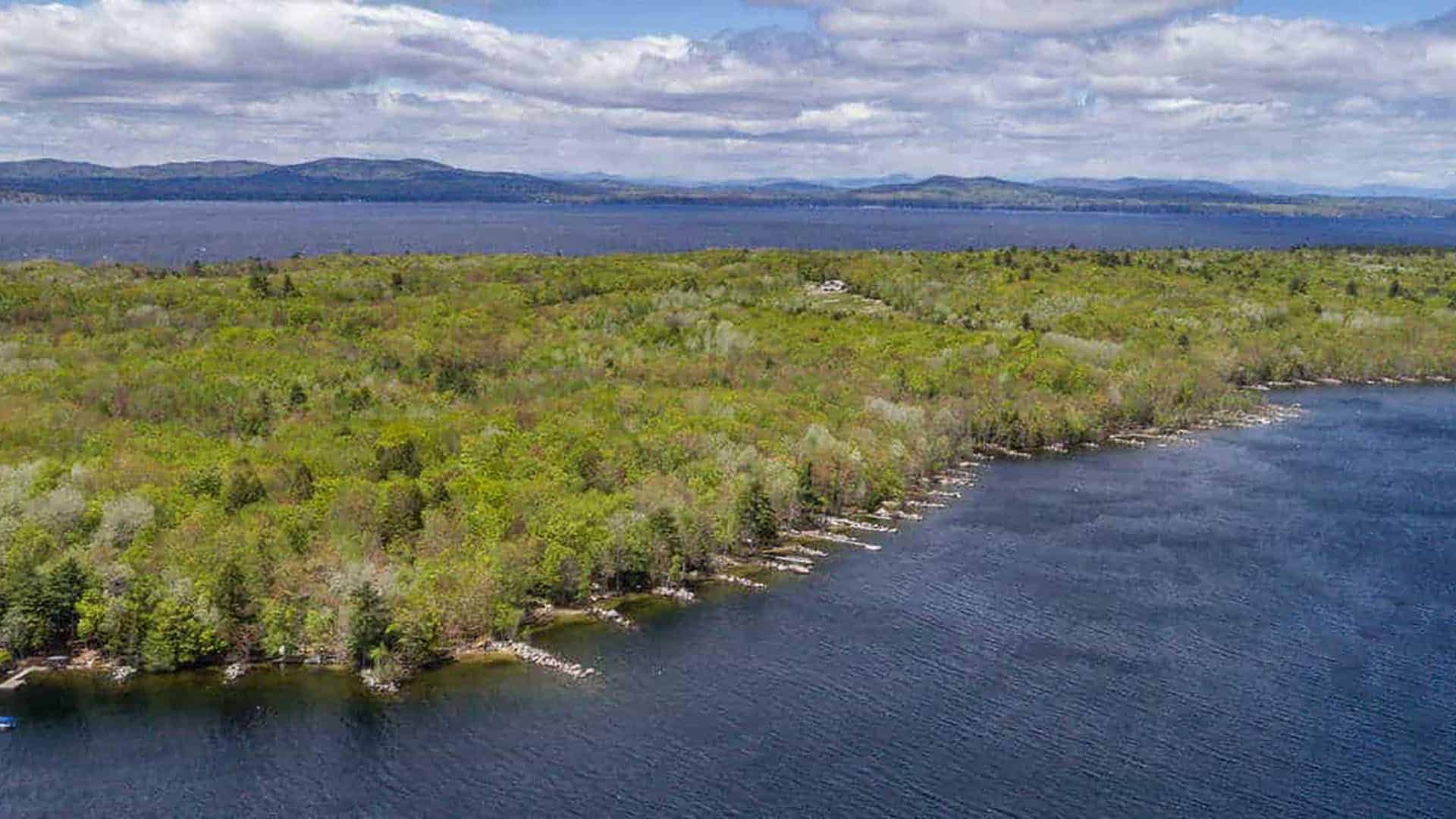 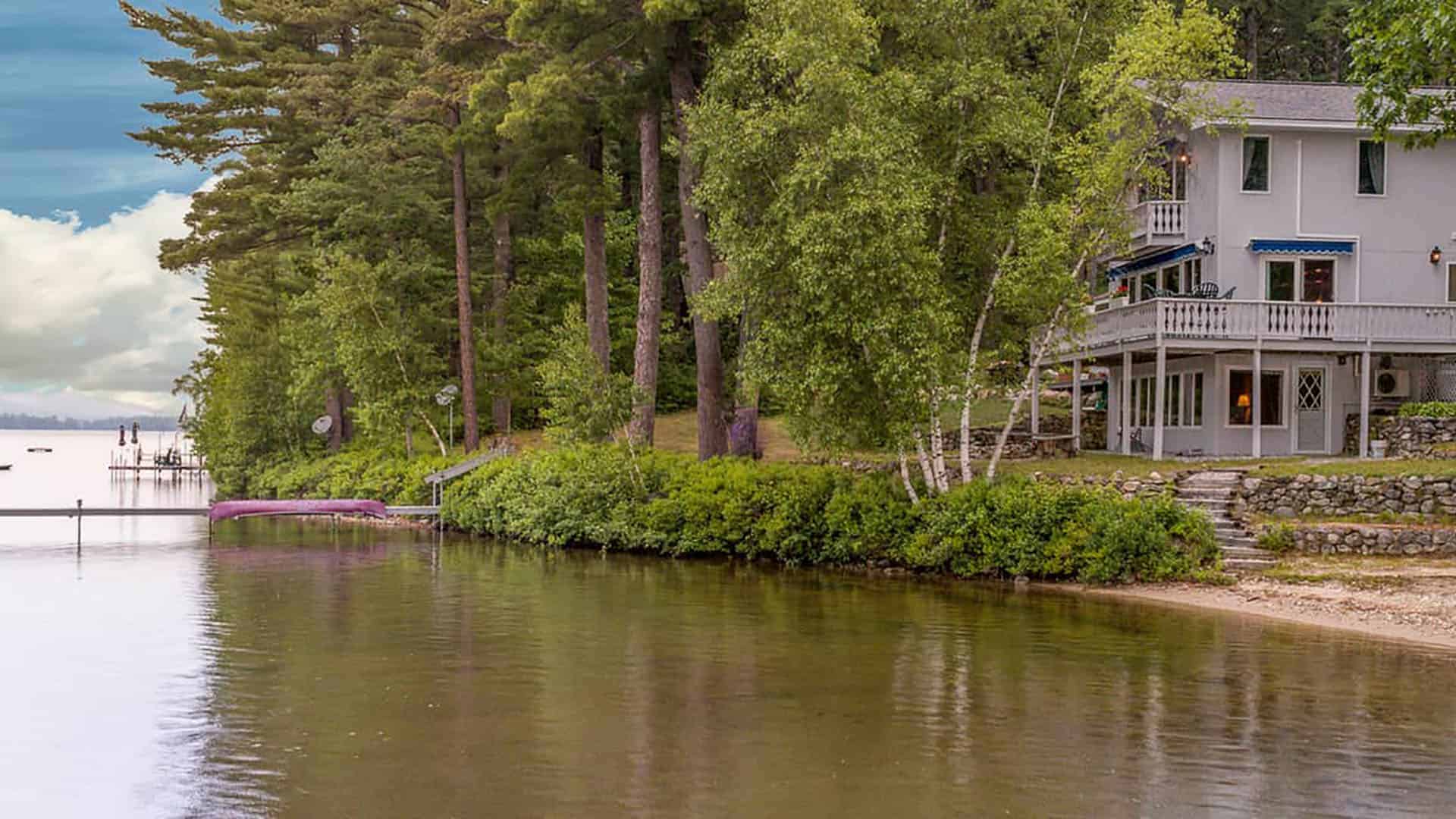 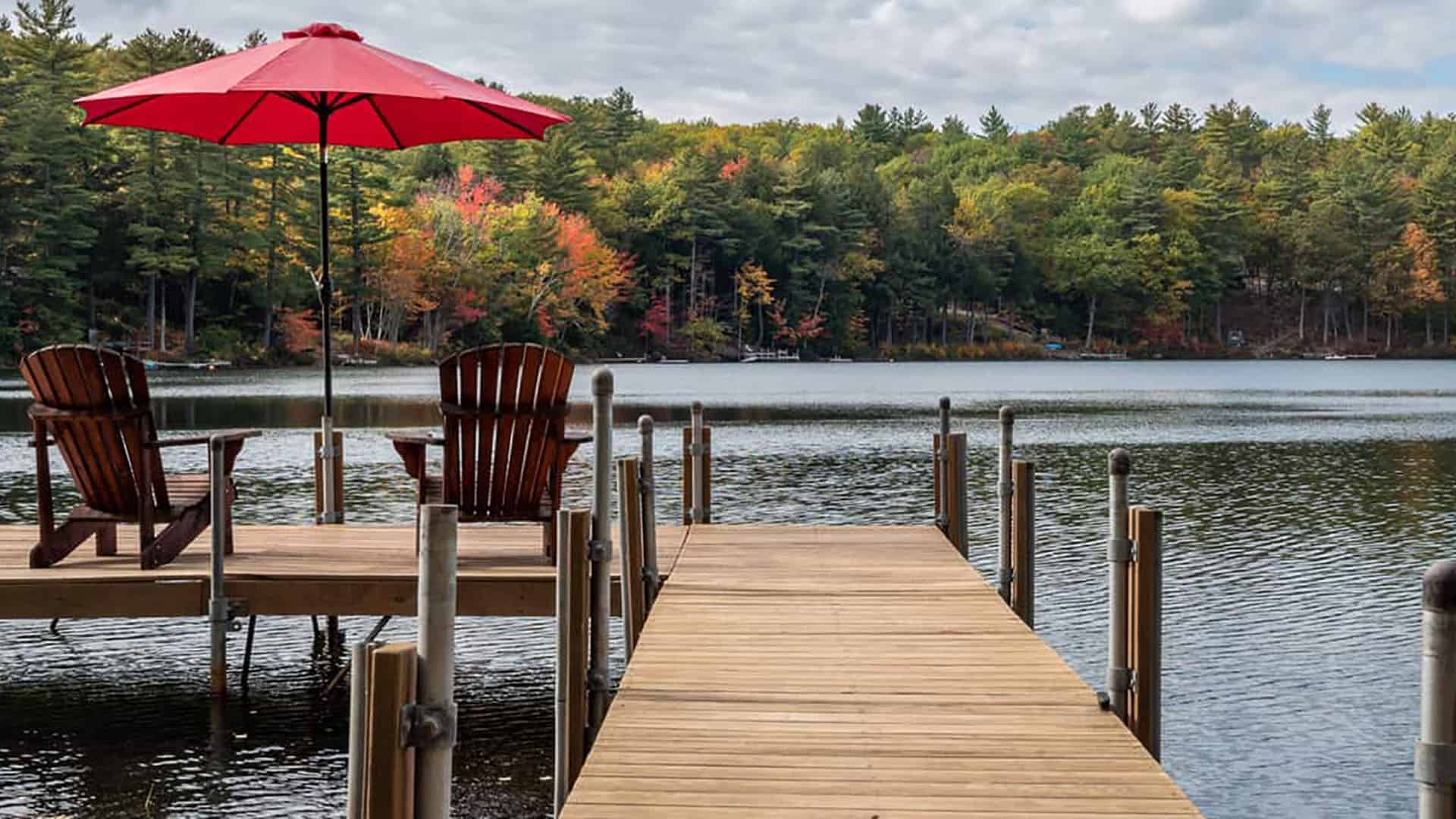 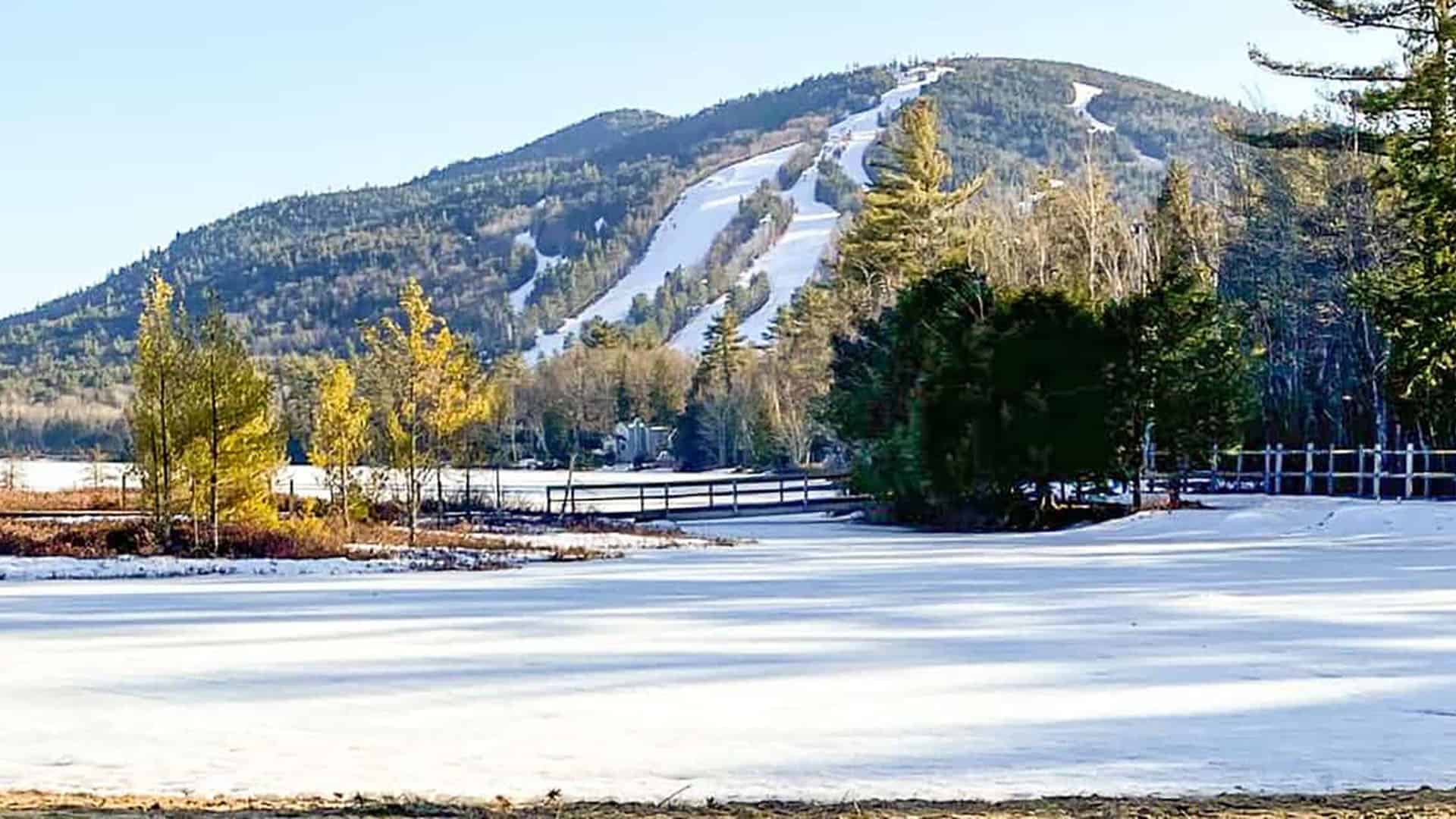 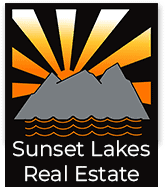 Login and narrow your search. If you have fewer than 200 results, you can save your search.

Below you will find all homes for sale in the Maine Lakes Region that are listed for less than $200,000. If you have any questions, or if you would like to schedule a showing, please contact Sunset Lakes Real Estate. We can't wait to work with you!

Search Smarter - Create an account to save your favorite Lakes Region homes and to receive email notifications when similar listings come on the market. Don't miss out! 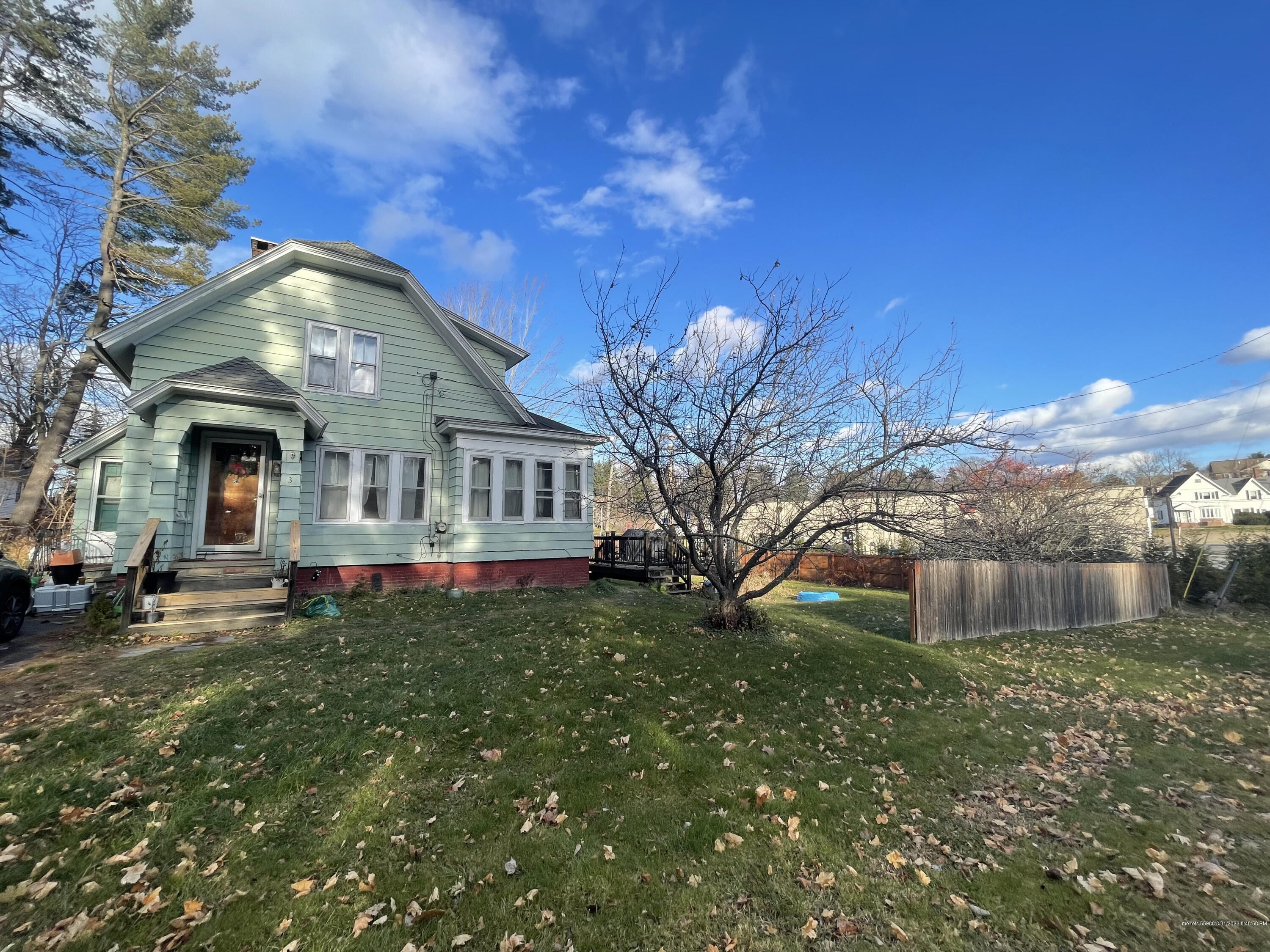 Come see this charming 3 bedroom, 1 bath Bungalow with spacious yard and lots of entertaining potential. This home is conveniently located off of Center St, with shopping and dining areas within walking distance. Cozy up around the gas fireplace in the living room, great for all those cold winter evenings, or enjoy a relaxing night outside on the deck during the warmer months. Try your hand at homesteading with some chickens and a garden, this yard has so much room to explore an array of different hobbies! Don't just take my word for it though, come see it for yourself! 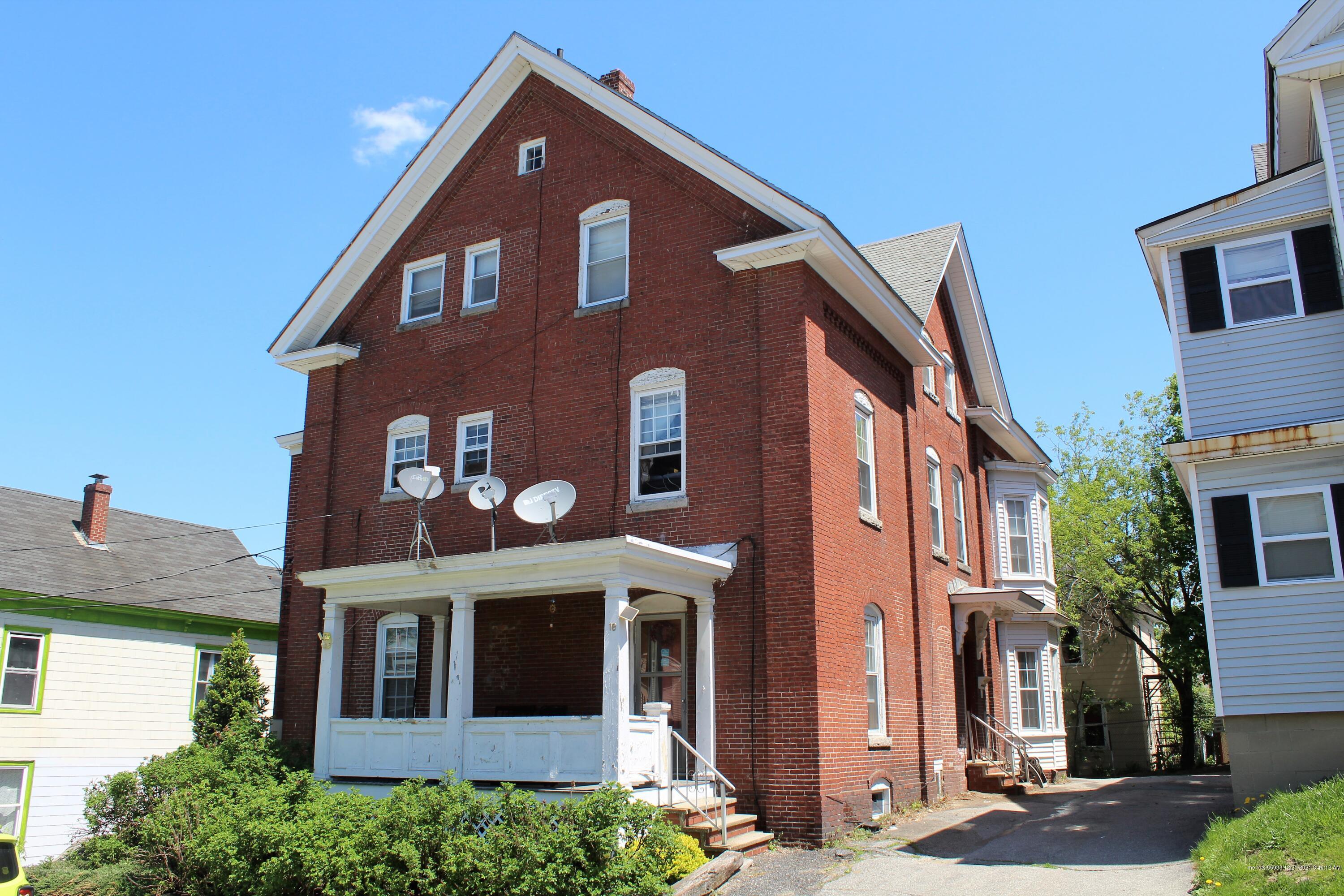 5-unit multi-family situated on .11 acre in Lewiston near all amenities. Brick exterior, ample parking, porches for the tenants, dedicated electric meter for each unit, full basement with coin-op laundry, wall-hung furnace with natural gas & 2 hot water tanks, and so much more. Great investment opportunity waiting for you!

Listed by The Dot Fernald Team,Inc.

Property is in need of renovations. Septic system has failed, condition of other major systems is unknown. This a short sale subject to third party lender approval. Occupancy of this premises is NOT permitted due to conditions dangerous or detrimental to life or health. Entrance into the premises has not been approved and is PROHIBITED by the Town of Poland Code Enforcement Department. Offers will not be reviewed until after 11/21/2021.

Listed by Realty ONE Group - Compass 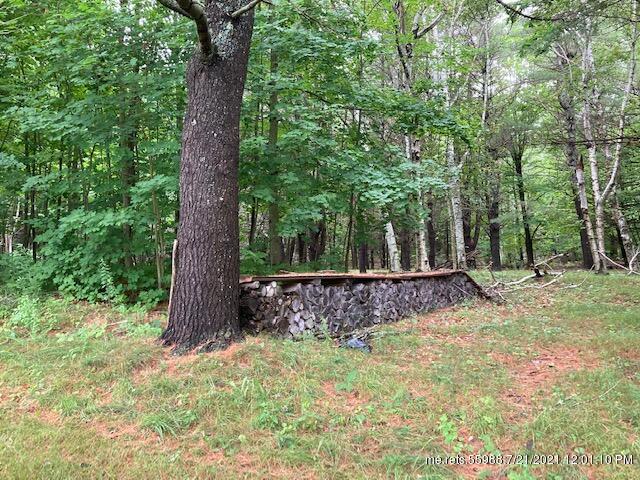 Potential for a great subdivision with town approval, for more information speak to town code enforcement Commercial/Residential.. zoning allows multi units Public water at property. Flat, level lot with plenty of room for your imagination. Close to Gray center, interstate I95, minutes from Cumberland and Falmouth. road frontage on Route 100.Lot is also zoned for business use 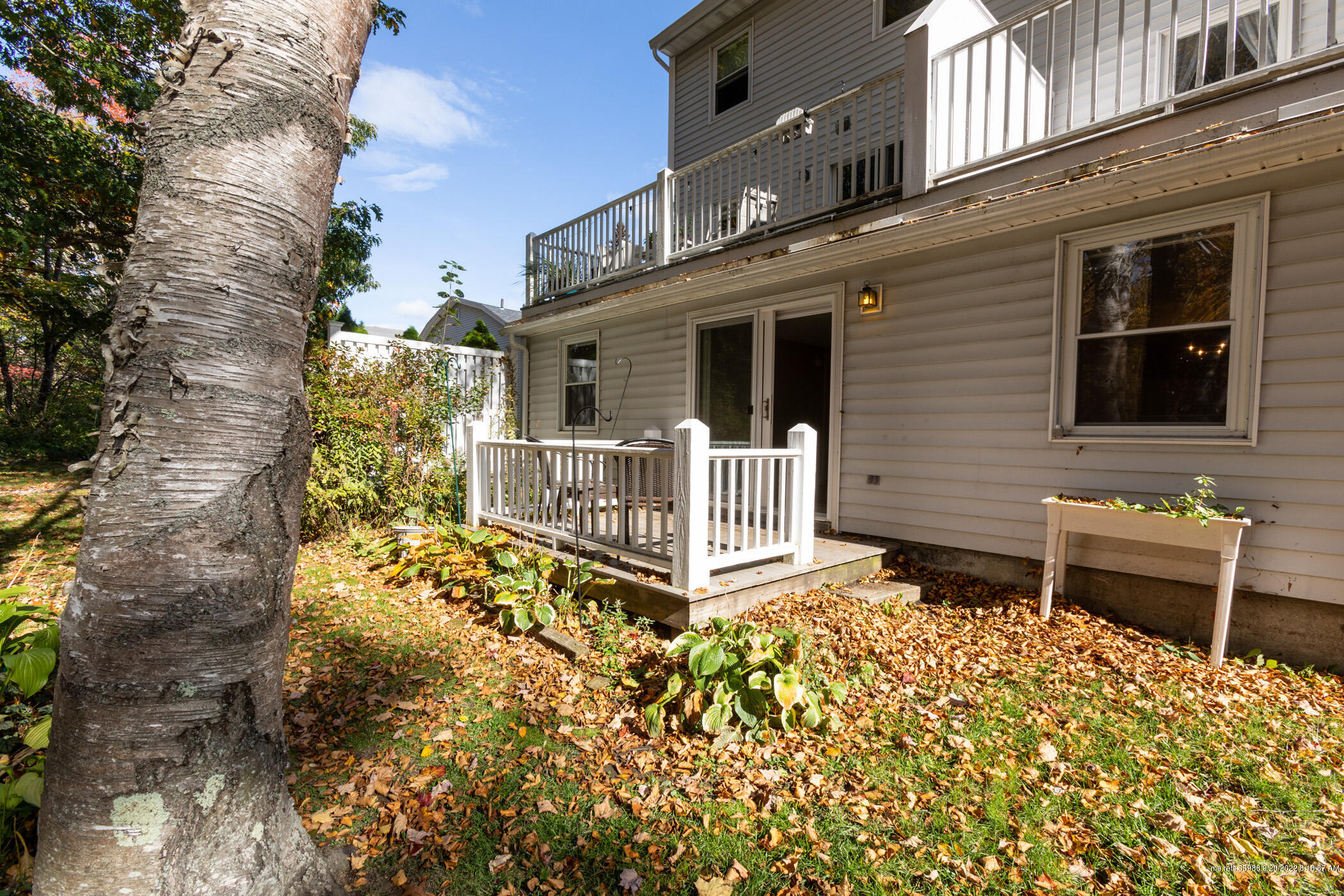 Walk to everything in downtown Kennebunk! This two bedroom end unit sits right on the Mousam River... beautiful views can be enjoyed throughout the year.Make this your own with a little creativity and vision. At this price, it is well worth the investment!!

Listed by Pack Maynard and Associates 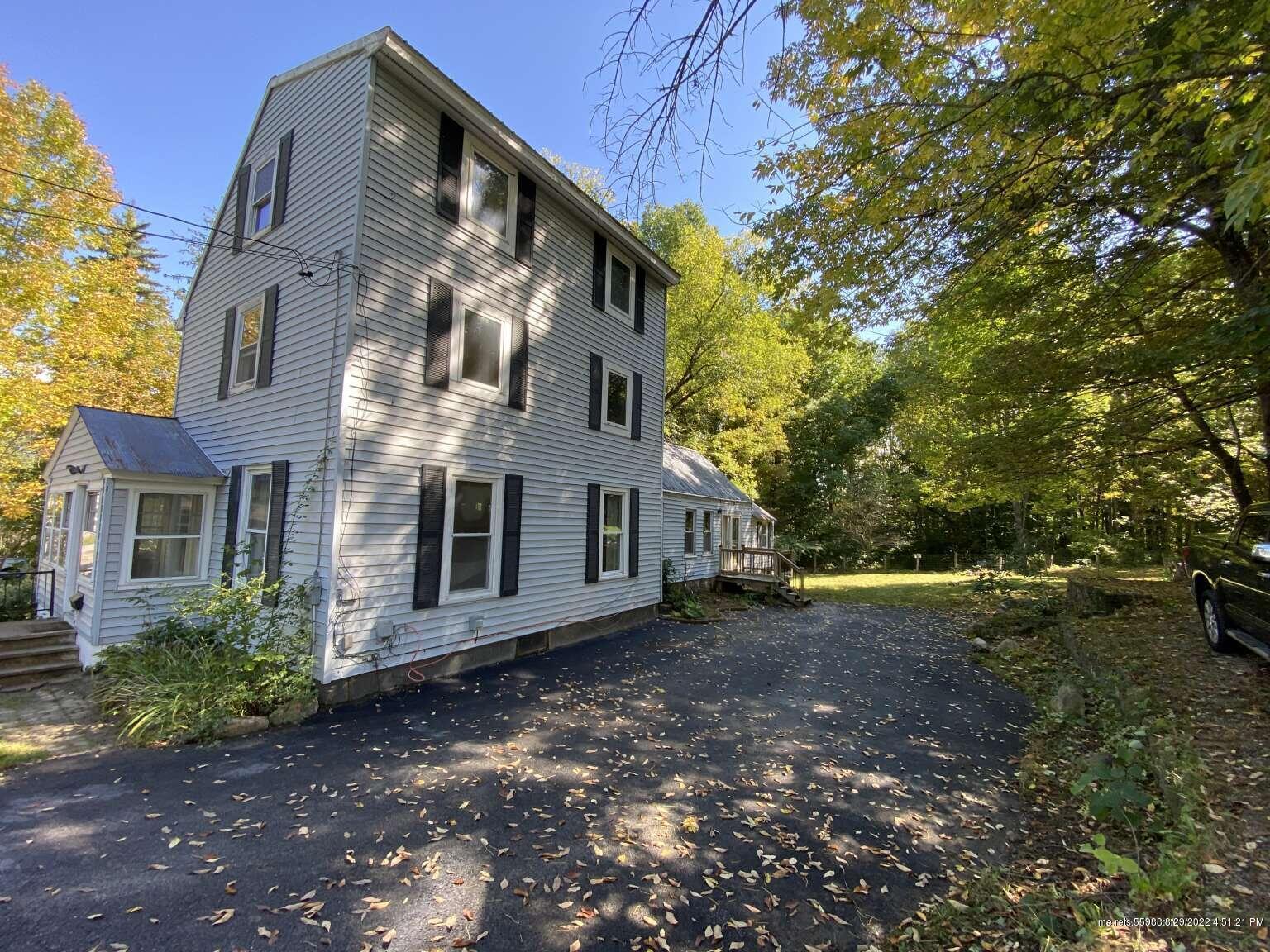 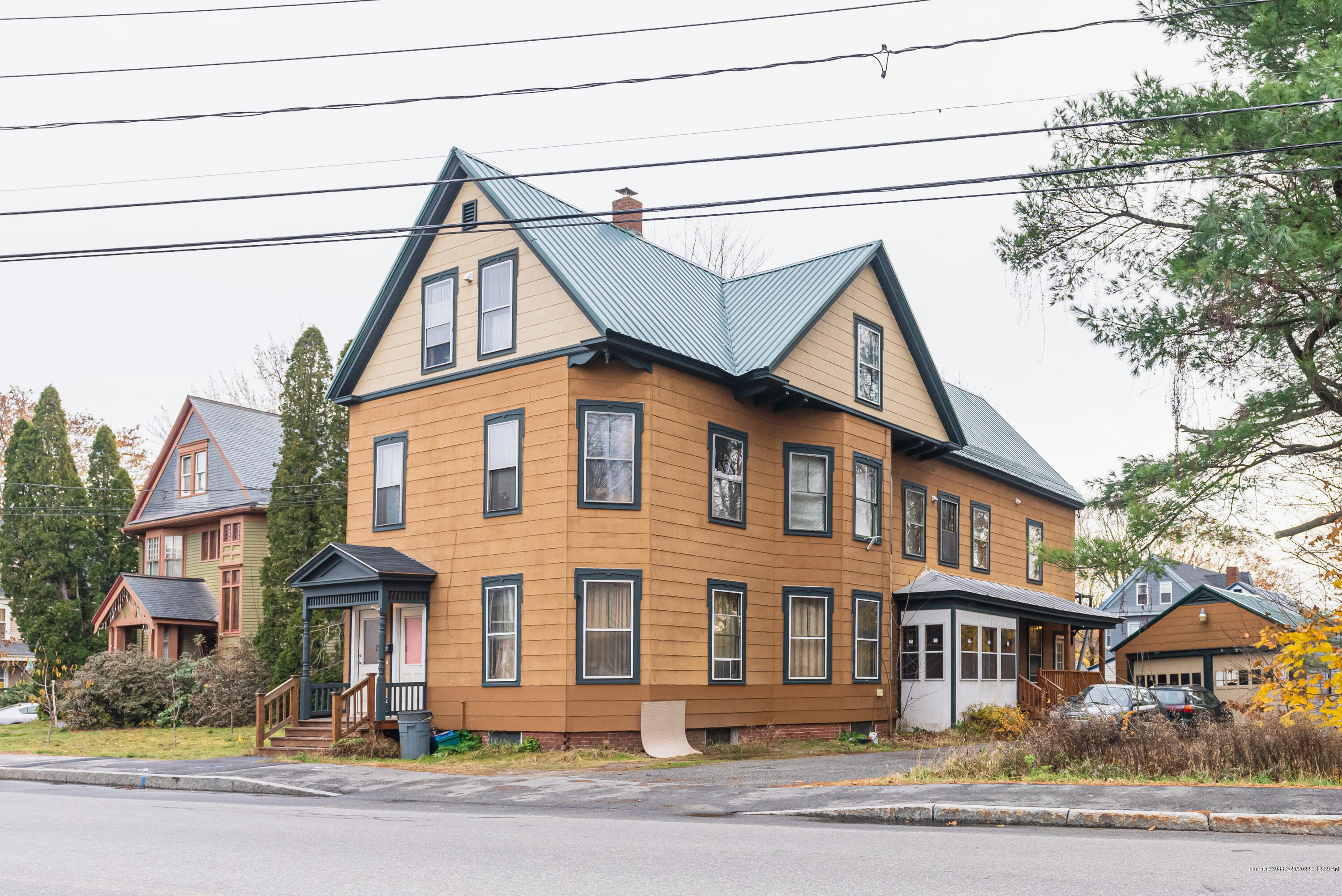 AMAZING opportunity for rental income on +/- .81 acres.! Finish the ranch to live in OR use as a third rental! Unfinished 3 bed, 1 bath Ranch ( +/-1054 sq. ft.) and 2 story rental! Bottom floor has one large room and bathroom being rented by a business. Top floor is a quaint 1 bedroom apartment with 1 bathroom-- decks off the front and back of the building! Current Rental Income:Unit 1: $550/mo - utilities not includedUnit 2: $525/mo - utilities not included 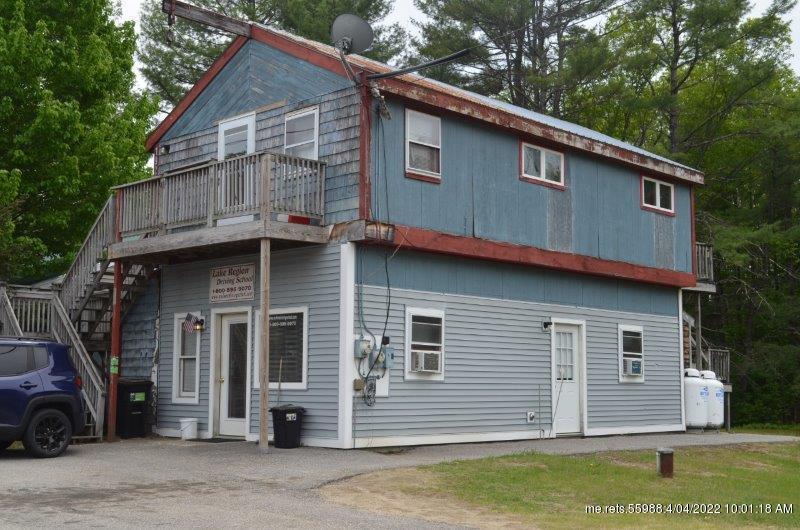 AMAZING opportunity for rental income on +/- .81 acres.! Finish the ranch to live in OR use as a third rental! Unfinished 3 bed, 1 bath Ranch ( +/-1054 sq. ft.) and 2 story rental! Bottom floor has one large room and bathroom being rented by a business. Top floor is a quaint 1 bedroom apartment with 1 bathroom-- decks off the front and back of the building! Septic Design unavailable 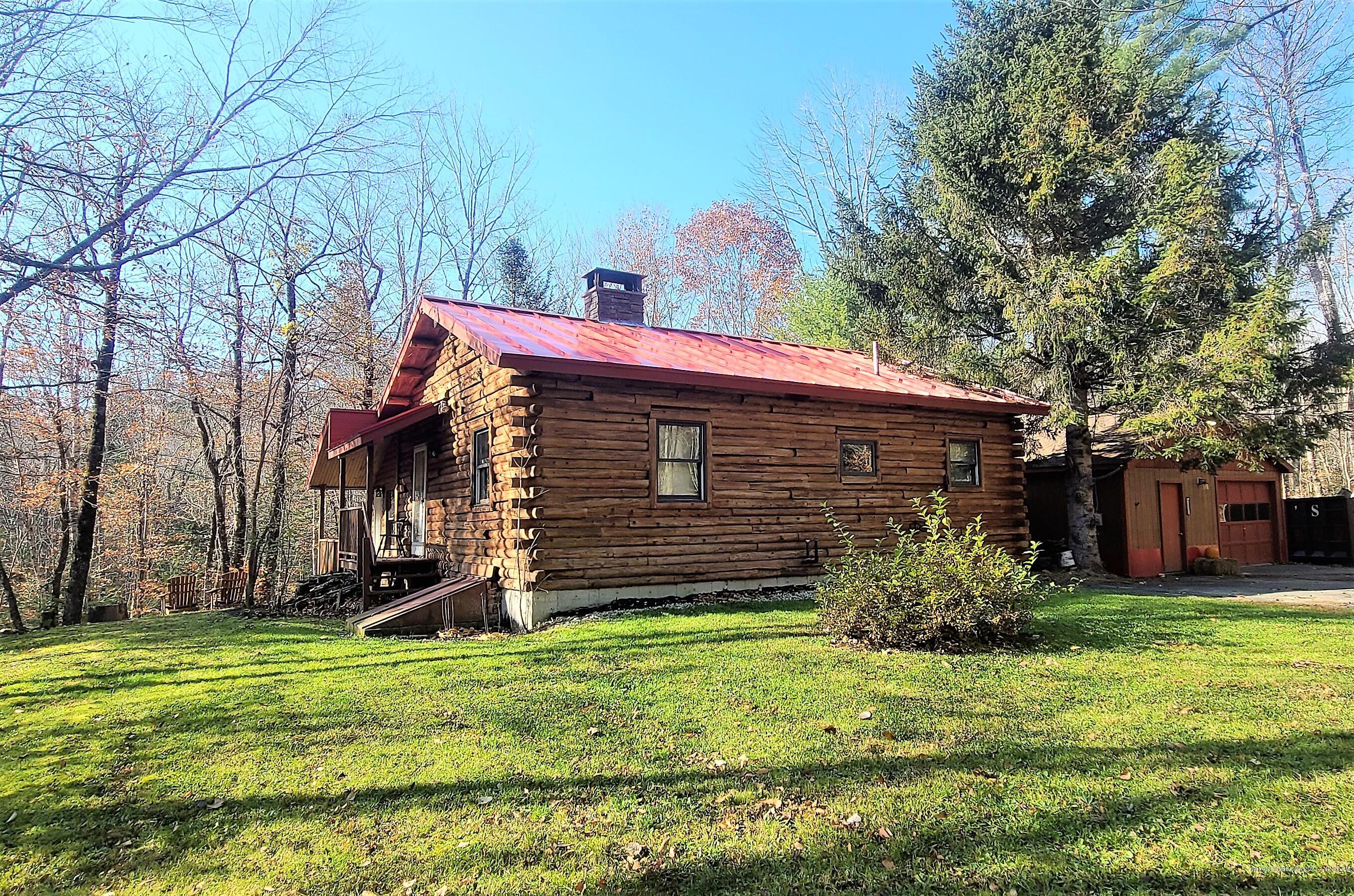 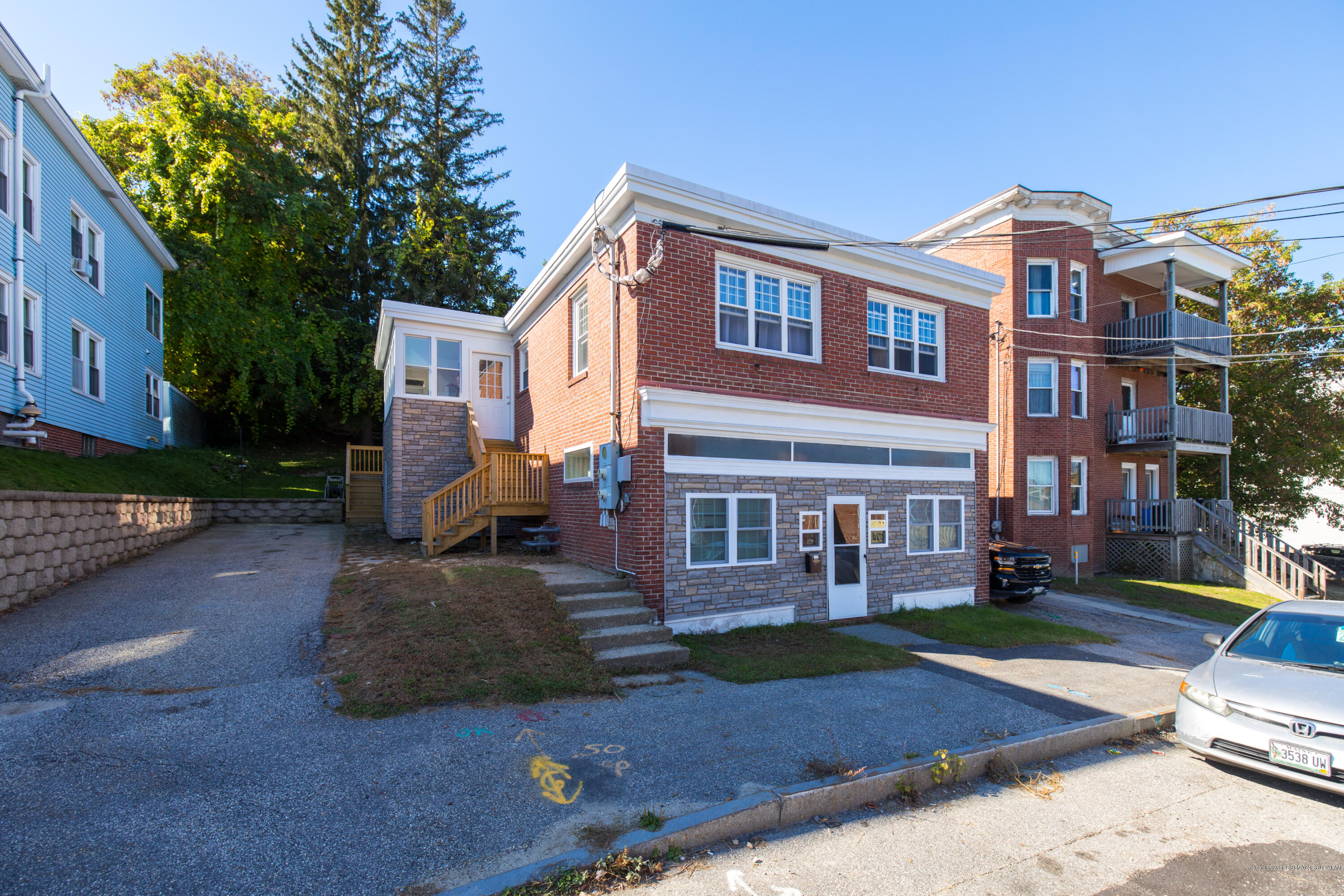 This building is situated in the heart of one of Auburn's best known historic neighborhoods which is undergoing revitalization with increased public and private investments. Linked to Auburn's history, this property was part of an area decimated in the Spring of 1933 by one of the largest fires ever in Maine. In the fall of 1933, an industrious local shop owner secured a building permit for a four-story brick building. However, with the Great Depression underway, he only built the two stories in place now. Opened in 1933 as Reny's Market, it was one of the first grocery stores to open after the fire to support the rebirth of a neighborhood.A few decades later, under new ownership, it became the first Post Office in the New Auburn neighborhood under a contract with the shop then known as Doyon's Market. It's run as a storefront came to an end in the 1980's as an owner converted the storefront into a studio apartment, which it remains to this day. A number of amenities are less than one-tenth of a mile from this property, including a full-service neighborhood grocery store, a neighborhood pub, and one of Auburn's most popular diners. For those looking for urban recreation, a signature park recently built at the confluence of the Little Androscoggin and Androscoggin Rivers and its accompanying fishing and paddling access are also one-tenth of a mile from your front door. Located in the center of an area targeted for redevelopment with new restaurants and businesses planned within a two-block radius, this property is now within Auburn's form-based code area of downtown, creating greater flexibility for use of the former commercial storefront (now studio apartment) as well as the ability to add additional floors in the future should the owner choose. The concrete footings poured expecting to support a much taller building still exist. A city street reconstruction project to be completed in the spring of 2022 will bring a large grassed esplanade with street tree

Listing data is derived in whole or in part from the Maine IDX & is for consumers' personal, non commercial use only. Dimensions are approximate and not guaranteed. All data should be independently verified. ©2021 Maine Real Estate Information System, Inc. All Rights Reserved.

Sunset Lakes Real Estate participates in ©2021 Maine Listings Internet Data Exchange program, allowing us to display other Maine IDX Participants' listings. This website does not display complete listings. Certain listings of other real estate brokerage firms have been excluded. Mortgage figures are estimates. Check with your bank or proposed mortgage company for actual interest rates. This product uses the FRED® API but is not endorsed or certified by the Federal Reserve Bank of St. Louis.